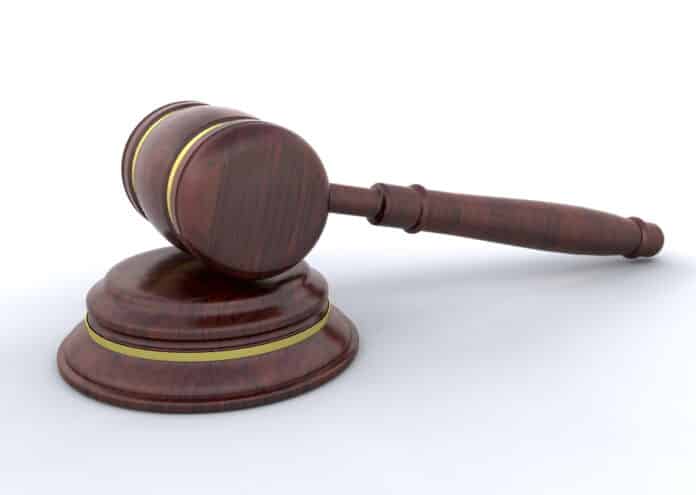 The Indiana Department of Transportation (INDOT) held a public information meeting in January 2015 and a public hearing in August 2015 at the Bowling Green Community Center and Center Point United Methodist Church respectively, regarding a proposed bridge project on S.R. 46 over the Eel River located approximately 5 miles east of S.R. 59 in the Town of Bowling Green, Clay County.  The proposed project included a preferred alternative involving bridge replacement in addition to relocating the existing bridge to a location in Brown County as part of the Salt Creek Trail network.

Subsequent to the review and consideration of all comments and materials received as a result of the INDOT public involvement process which included a public information meeting, public hearing and various opportunities to express public comments with regard to each project, INDOT will advance the S.R. 46 bridge project (replacement with road realignment) to the next phase of development (real estate acquisition) and anticipates construction to begin spring 2018.    Upon construction of the new bridge, INDOT will relocate the existing bridge to Brown County as part of the Salt Creek Trail network, anticipating relocation to begin fall 2018.

The purpose of the S.R. 46 bridge replacement project is to provide a safe and structurally sufficient bridge to carry S.R. 46 over the Eel River.  The purpose of the relocation of the existing S.R. 46 Bridge is to provide two pedestrian crossings along the planed Salt Creek Trail by incorporating the National Register-listed S.R. 46 Bridge in a manner that is consistent with the terms of the Historic Bridge Programmatic Agreement (Historic Bridge PA).

The purpose of this notice is two-fold.  Firstly, this is an opportunity for INDOT to communicate with project stakeholders in regards to the status of each project.  Secondly, this is an opportunity to formally announce the conclusion of the environmental analysis phase of each project and transition to the next phase of project development, the real estate acquisition phase.

INDOT’s Preferred Alternative proposes to construct a new bridge over the Eel River approximately 20 feet to the south of the existing bridge and permanently realign the S.R. 46 roadway.  The new bridge would be a 3-span, 435-foot long structure composed a 4 hybrid bulb-tee beams with reinforced concrete deck.  Approximately 0.5 mile west of the bridge, S.R. 46 would diverge to the south of the existing alignment and require a reverse curve formation in order to merge back into the existing roadway alignment on the other side of the bridge.  The new alignment would be tied into the existing S.R. 46 roadway approximately 0.3 mile to the east of the river.  As part of the S.R. 46 reconstruction, the C.R. 475 E. intersection would be relocated approximately 200 feet to the west in order to improve the sight distance for vehicles entering from C.R. 475 E.

During development of this project, INDOT identified a suitable location in Brown County for the existing bridge to be re-used as part of a multi-use trail network under development by the Indiana Department of Natural Resources (IDNR) and Brown County and identified this as the preliminary preferred alternative.  Following the construction of the new S.R. 46 bridge and once the new bridge is open to traffic, the existing 2-span steel truss bridge would be rehabilitated and relocated to Brown County, where a 2.5 mile multi-use trail connecting Nashville, Indiana to Brown County State Park is under development.  The two independent truss spans that comprise the bridge would be separated and located at separate crossings, approximately 0.7 mile apart from one another, of Salt Creek in Brown County.  One of the spans would be located within Brown County State Park and owned by IDNR; the other would be located outside the park and would be owned by Brown County, which is developing the trail project.

Environmental analysis documentation, including the resolution to public hearing comments, will remain available for public inspection during normal office hours at the following locations:

INDOT sincerely appreciates the community’s participation and interest in this project and looks forward to continuing engagement as this project advances towards construction.