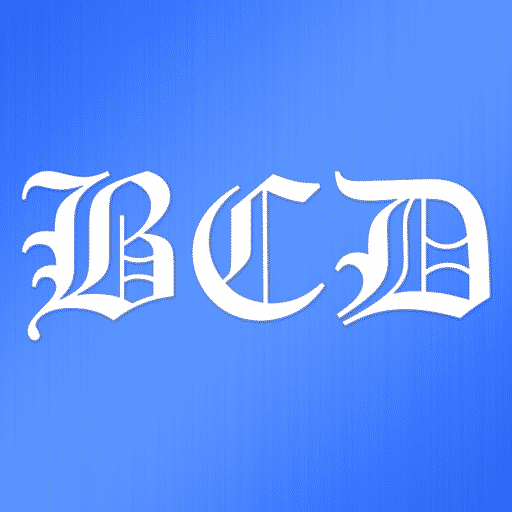 A post that went up and was taken down from the Brown County Indiana Republicans’ Facebook page over the weekend has prompted questions about what the party stands for.

An essay titled "The Black Dilemma" was posted to the page on Saturday, April 24 and was no longer posted as of Sunday morning.

The essay, falsely attributed to a Baltimore Sun reporter, is about Black people’s economic and social disparities compared to white people.

"For almost 150 years the United States has been conducting an interesting experiment. The subjects of the experiment: black people and working-class whites. The hypothesis to be tested: Can a people taken from the jungles of Africa and forced into slavery be fully integrated as citizens in a majority white population?" one of the opening paragraphs reads.

"Through the years, too many black people continue to show an inability to function and prosper in a culture unsuited to them," a later paragraph reads. "Detroit is bankrupt, the south side of Chicago is a war zone, and the vast majority of black cities all over America are beset by degeneracy and violence. And blacks never take responsibility for their failures. Instead, they lash out in anger and resentment."

Further down it says: "The experiment has failed. Not because of white culture, or white privilege, or white racism. The fundamental problem is that American black culture has evolved into an un-fixable and crime ridden mess. They do not want to change their culture or society, and expect others to tolerate their violence and amoral behavior. They have become socially incompatible with other races by their own design, not because of the racism of others, but by their own hatred of non-blacks."

This essay was not written by the former Baltimore Sun reporter whose name appears at the end. That newspaper, in 2015, posted a note to readers that said, "We did not write it, we did not publish it, and we have no other association with it."

Internet fact-checking site Snopes reported that the essay was first posted in 2014 under the title "Ten Percent is Not Enough" on the American Renaissance blog under the name Anthony Bryan.

Bowman said he did not review the essay before it was posted to the local Republican Party’s Facebook page. About five people have the ability to post under the page’s name, he said. He knows who posted it, but would not share that person’s name.

"Once it was realized it was on there, it was taken down," he said.

Asked why it was taken down, he said, "probably because it was controversial to some people, I would imagine."

"It didn’t say that it was a statement from the Republican Party," he said. "I think people, and especially the negative people, they misinterpret a lot of things. They just want to jump immediately to Republicans being racist. That’s not what that article said. I read the whole thing before it was taken down and that wasn’t a position of the Republican Party.

"I don’t know who wrote it, because that was supposedly discredited too. That was part of the reason it was taken down. But the message remained the same, no matter who wrote it. Anybody who would have read that got what the message was. So, since it was going to be controversial, it needed to be taken down. (People) get their panties in a wad about everything."

Right under the name "Brown County Indiana Republicans," the post starts with: "Just a perspective; the facts as presented by a liberal newspaper. Well worth reading."

When told that it could be inferred that the Republican Party did support that view because it was posted on the party’s page, Bowman answered:

"That’s an interpretation. That’s exactly what I’m talking about. You can’t just put articles out to provoke thought? I think this whole interpretation and how they interpret today is completely different than the way it used to be. You can’t just put something out there to be thought-provoking and give people an opportunity to make a decision? That’s what I think this person was doing, because I had that conversation."

The Brown County Republican Party does not have a local party platform; it follows the state and national platforms, he said.

"And I would never try and attempt to speak for all Republicans, even if it’s on a local basis, especially with what’s going on right now," he said. "People’s feelings and ideas are all over the place, even in the Republican Party, and I would never try to take a position for all of them."

Posts made to the party’s Facebook page do not go through an approval process by party members, he said.

Two local people have written letters to the editor so far about the post, wondering if this is the local party’s official position. <a href="http://www.bcdemocrat.com/2021/04/27/letter-brown-county-gop-shares-white-supremacist-fodder/">One appeared</a> in this week’s paper.

Alex Miller called it "a disgusting essay, held up by the Brown County GOP as something to contemplate as a reasonable perspective." He asked local Republican officials to speak out if it doesn’t match their views and to speak up for other Republicans whose opinions he says aren’t listened to by party leadership.

Another letter, received in time to run in the May 5 issue, also questions the ideology of local GOP officeholders since this post came from someone authorized to speak for the party. Nearly all elected officials in the county are Republicans.

<em>This story will be updated for the May 5 print edition.</em>