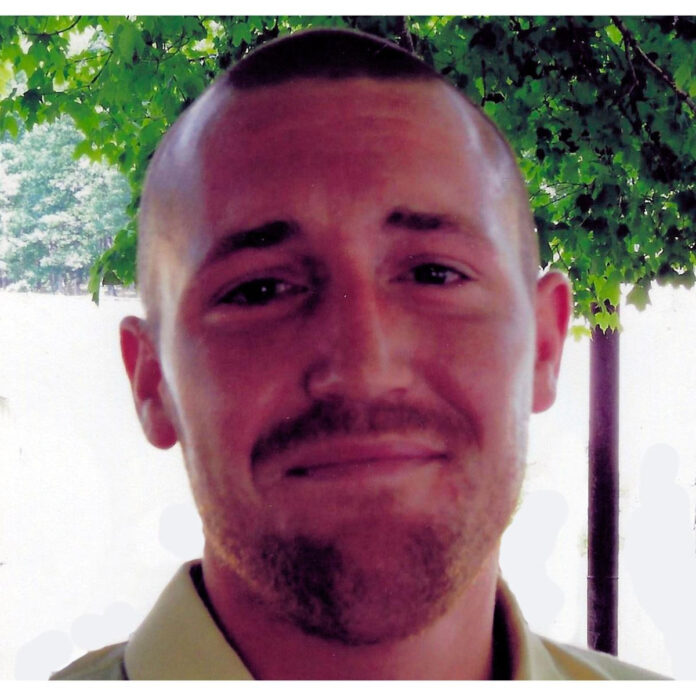 Ryan Mark Harder, age 38 passed away all too soon on Wednesday evening, October 6, 2021 at his home in Franklin.

Ryan was born June 27, 1983, in Columbus and graduated in 2001 from Brown County High School. Ryan was an excellent carpenter and worked as a dock, deck and boathouse builder alongside his father since he was 12 years old.

He was a loving son, father and brother with a big heart. In his spare time, he enjoyed fishing, hunting, playing golf, and spending time in the outdoors.

In keeping with Ryan’s wishes, he will be cremated. A Celebration of Life will be held at a later date. Arrangements have been entrusted to Meredith-Clark Funeral Home in Morgantown.

Memorial contributions may be sent in honor of Ryan to the Brown County Humane Society: P.O. Box 746 Nashville, IN 47448.

Condolences may be sent to the family at www.meredith-clark.com.