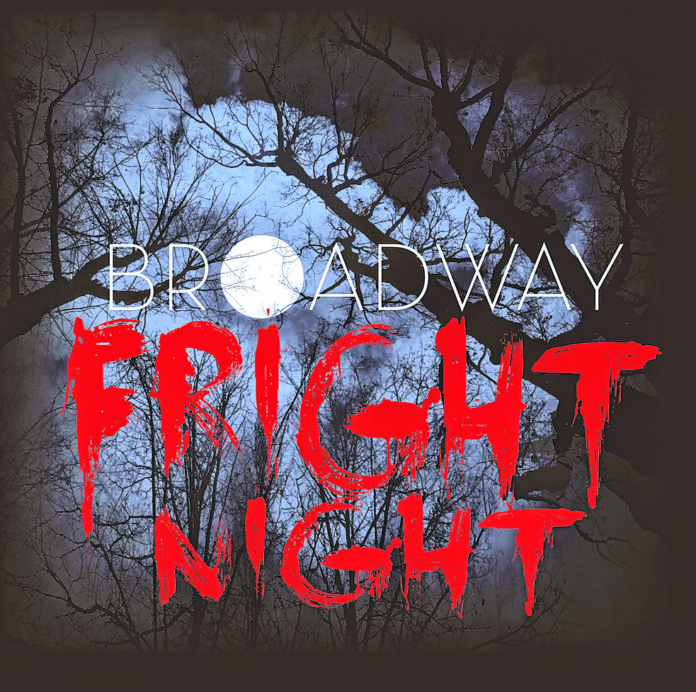 Celebrate Halloween by taking a seat in the Brown County Music Center for spooky performances this month.

Broadway Fright Night, a celebration of songs from Broadway and off-Broadway musicals with a variety of haunting themes, will take center stage at the music center on Saturday, Oct. 16 at 8 p.m. and on Sunday, Oct. 17 at 3 p.m.

The two performances of supernatural, horror, sci-fi, mythological and magical songs are being presented by Thrive Alliance and will serve as a fundraiser for the organization, which is Indiana’s Agency on Aging for Bartholomew, Brown, Decatur, Jackson and Jennings counties.

Thrive Alliance provides information, resources and support to help residents who are at risk of losing their independence to continue to live as independently as possible, a press release states.

Musical selections from “Wicked,” “Little Shop of Horrors,” “Young Frankenstein,” “Sweeney Todd,” The Addams Family” and others will be performed. The cast will also share backstage and behind the scenes anecdotes. There will also be a question and answer session with the audience.

Come dressed up as your favorite Broadway character for the shows as there will be a Broadway-themed Halloween Costume Contest for each performance.

The vocalists have performed in a variety of Broadway shows from “The Phantom of the Opera,” “Les Miserables,” “Wicked” and “Jersey Boys.”

“The Brown County Music Center is continuing to find new and innovative content to bring to the market and region,” BCMC Executive Director Christian Webb said.

Webb said partnering with Thrive Alliance for the frightful performances makes sense “on so many levels.”

“Their goals and efforts of being leaders within the community align with ours,” he said.

“Having the ability to showcase some of Broadway’s best in a unique fashion allows us to showcase this amazing facility in a different light to new genres of patrons. We hope that this partnership can continue to grow for the years to come.”

Programs through Thrive Alliance focus on a variety of issues including affordable housing, caregiver support and services, nutrition and wellness programs and transportation.

Tickets start at $25 and can be purchased online at www.browncountymusiccenter.com.