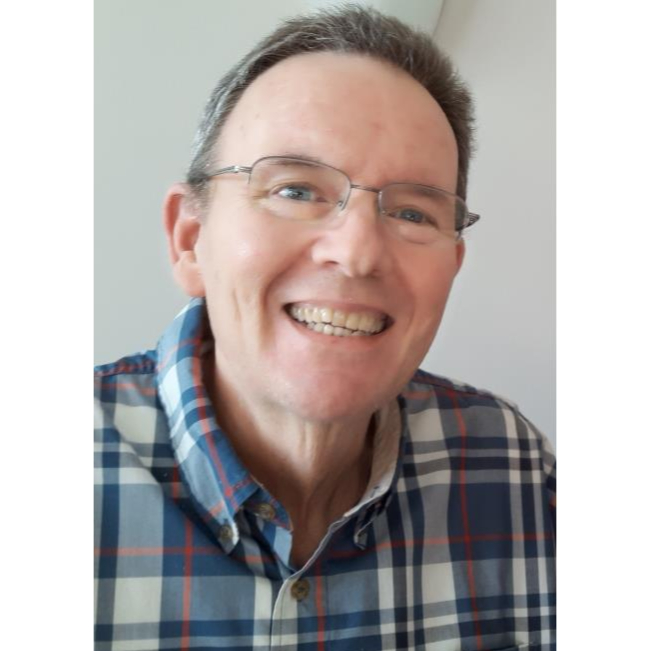 John Masters Livingston, 72, of Nashville, passed away Tuesday, June 28, 2022 in Our Hospice of South Central Indiana. He was born Nov. 18, 1949 in Martinsville, IN to John L. Livingston and Dorothy L. Masters Livingston. He was retired from Harding Poorman Group where he had been a Bookbinder.
Survivors include his wife of 30 years, Nancy Piper Livingston of Nashville; a son, Greg Livingston of Carmel; a brother, Mark (Christine) Livingston; a brother-in-law, Earl (Anna) Piper; and several nieces, nephews and cousins. He was preceded in death by his parents; a brother, David Livingston; and a sister, Quindie Young.
John was a former member of the Bridge of Brown County Church. He enjoyed singing in his church as well as with the groups New Beginnings and One Voice, doing crossword puzzles, reading, playing games on the computer and TV, and was quite the jokester.
A Gathering of Family and Friends will be on Friday July 1, 2022 at Bond-Mitchell Funeral Home, 1682 State Road 135 North. Funeral Services were held on Friday at the funeral home with Rick Herman officiating.
If friends so desire, Memorial Contributions may be made to Our Hospice of South Central Indiana, 2626 17th St, Columbus, IN 47201.
Fond memories and expressions of sympathy may be shared at www.BondMitchellFuneralHome.com for the Livingston family.