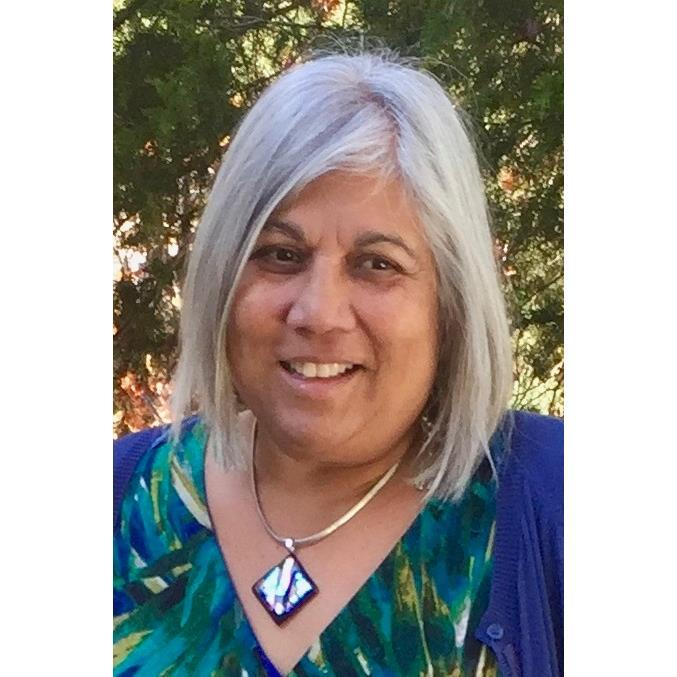 Roxana Maria Genis, age 63, of Nineveh, passed away at her residence on Sept. 25, 2022. Roxana was born in Kolkata, India on May 23, 1959, to Orlando Francis Xavier and Frances Maria (Sequeira) deSouza. She attended high school at New Hall School in Essex, England and earned a Bachelor of Science in Physics from Fairfield University in Fairfield, CT. She started her professional career as a project engineer for General Electric in Louisville, KY where she met and married Vince in 1983. Their careers took them to New Britain, CT; Indianapolis, IN; and Solon, OH. In 1994, she fulfilled her lifelong passion for art becoming a self-taught potter and establishing CastleRox Pottery Studio, a career which she sustained through moves to Scituate, MA; Kohler, WI; Sharon, PA; and Nineveh, IN. Roxana displayed and sold her pottery at venues throughout the country, including B3 Gallery and Christkindle Market in Nashville. While unable to keep pace with the demands of pottery during her 18-month battle with lymphoma, Roxana authored and published the children’s book Harry Finds… Roxana took great joy in traveling new places and spending time with friends and family at her home on Cordry Lake, living on “lake time”, swimming, and moonlight kayaking.
Roxana deeply lived her Catholic faith. It permeated her hospitality and friendship everywhere she went. She was always active in the church community, volunteering with the St. Joseph’s Catholic Church food pantry in Sharon, PA and the St. Vincent DePaul Society at St. Agnes Catholic Church in Nashville, IN.
Roxana is survived by her loving husband of 39 years, Vincent A. Genis, of Nineveh, IN; son Sean Genis and wife Rachel Harland and grandchildren Nina and Luca of Guam; daughter Stephanie Genis and husband Henry Jones of Nashville, IN; sister Nandita Nelson and husband Stephen of Wimbledon, UK; brother Romualdo deSouza and wife Kelly of Bloomington, IN; sister Shana Druffner and husband David of Dallas, TX; sister-in-law Sandra Carter of Plainwell, MI; sister-in-law JoAnn Lyons of New London, NH; and many nieces (Camilla, Sophie, Katrina, Zarya, Claire, Natalie), cousins, and a great-nephew (Alban).
Roxana was preceded in death by her parents and brother-in-law Thomas Genis.
A memorial Mass will be held at noon on Saturday, Oct. 1, 2022 at St. Agnes Catholic Church in Nashville. The family requests memorial contributions be made to The Leukemia and Lymphoma Society.
Online condolences may be given at www. BondMitchellFuneralHome.com.