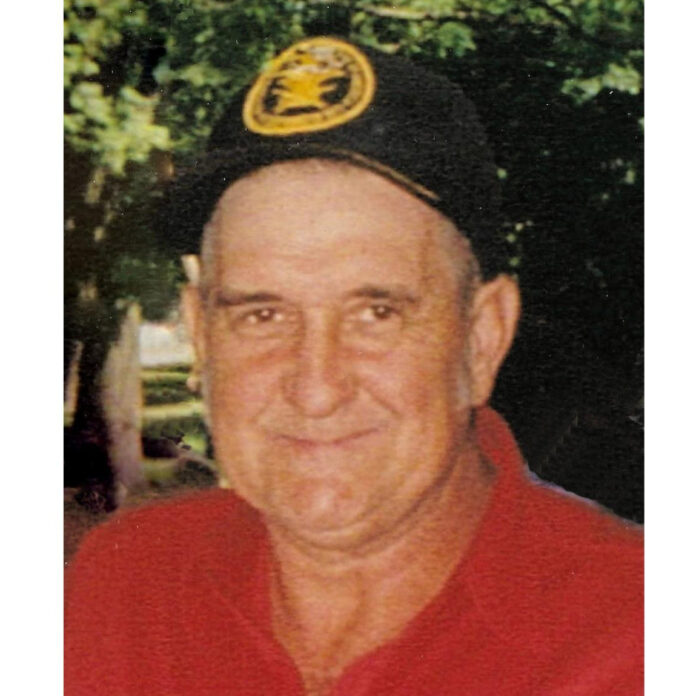 Donald W. ‘Donnie’ Wilkerson, age 82, passed away peacefully on Monday evening, Nov. 15, 2021 at IU Health West Hospital in Avon. He was a resident of Brown County.

Donnie was born Oct. 21, 1939 in Brown County, to his parents, the late Henry Orville and Inez (Everling) Wilkerson. He retired in 1989 from Navistar in Indianapolis, where he worked as a Machine Operator for over 30 years. Donnie was a member of the United Auto Workers Union Locals 98 & 103, both of Indianapolis and was a member of the National Rifle Association for over 30 years. He enjoyed working on his farm, cutting & raking hay, raising cattle as well as tending to his vegetable garden.

Donnie is survived by his children, Lisa (Tim) Becraft and Bill Wilkerson, both of Brown County and Betty (Doug) Hayworth of Whiteland; siblings, David (Jan) Wilkerson of Trafalgar and Jeanette Wilkerson Graves of Brown County; grandchildren, Kyle (Desirae) Becraft of Edinburgh and Shelby (Troy) Bryant of Nineveh; great grandchildren: Brooklynn, Jackson and Raelynn; as well as 1 niece and 3 nephews.

He was preceded in death by his parents, and an infant sister, Patricia Wilkerson.

A funeral service will be held at 12 p.m. on Friday, Nov. 19 at Meredith-Clark Funeral Home Cremation & Personalization Center, 179 E. Mulberry Street in Morgantown. Friends may call from 10 a.m. until service time at the funeral home. Burial will be at East Hill Cemetery in Morgantown.

Expressions of caring and kindness can be made to the Wilkerson family at www.meredith-clark.com.